Well the Groovisphere knew it was going to happen. Former President Donald J Trump announced his bid for President for 2024 last night November 15,2022.

We’ll see what happens from here.

The Groovisphere is amazed by this.. I guess only in Georgia huh? Even though revelations about his character would seemingly affect anyone else’s he’s survived.

Also factor in an independent candidate who was also in the Senate race made it impossible to secure 50% of the vote.

Well it’s between him and the incumbent Senator Raphael Warnock in their upcoming runoff for the vacant sear on December 6th. 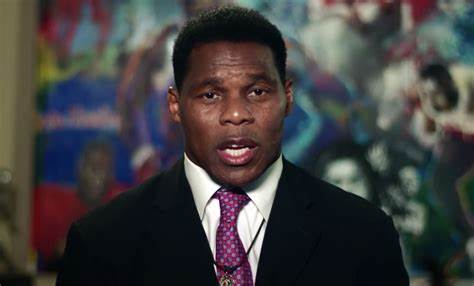 For years former President Donald Trump has always prided himself in believing that he can and could influence election results by his endorsements. As  the mid-term elections of 2022 have passed, maybe not so much. Also many  who ran for political office on the platform of election fraud for the most part have lost badly too.

So does this mean the former President is losing his touch in endorsing candidates he’s backing. We’ll keep tracking this as time moves on.

Only time will tell and we’re watching the clock 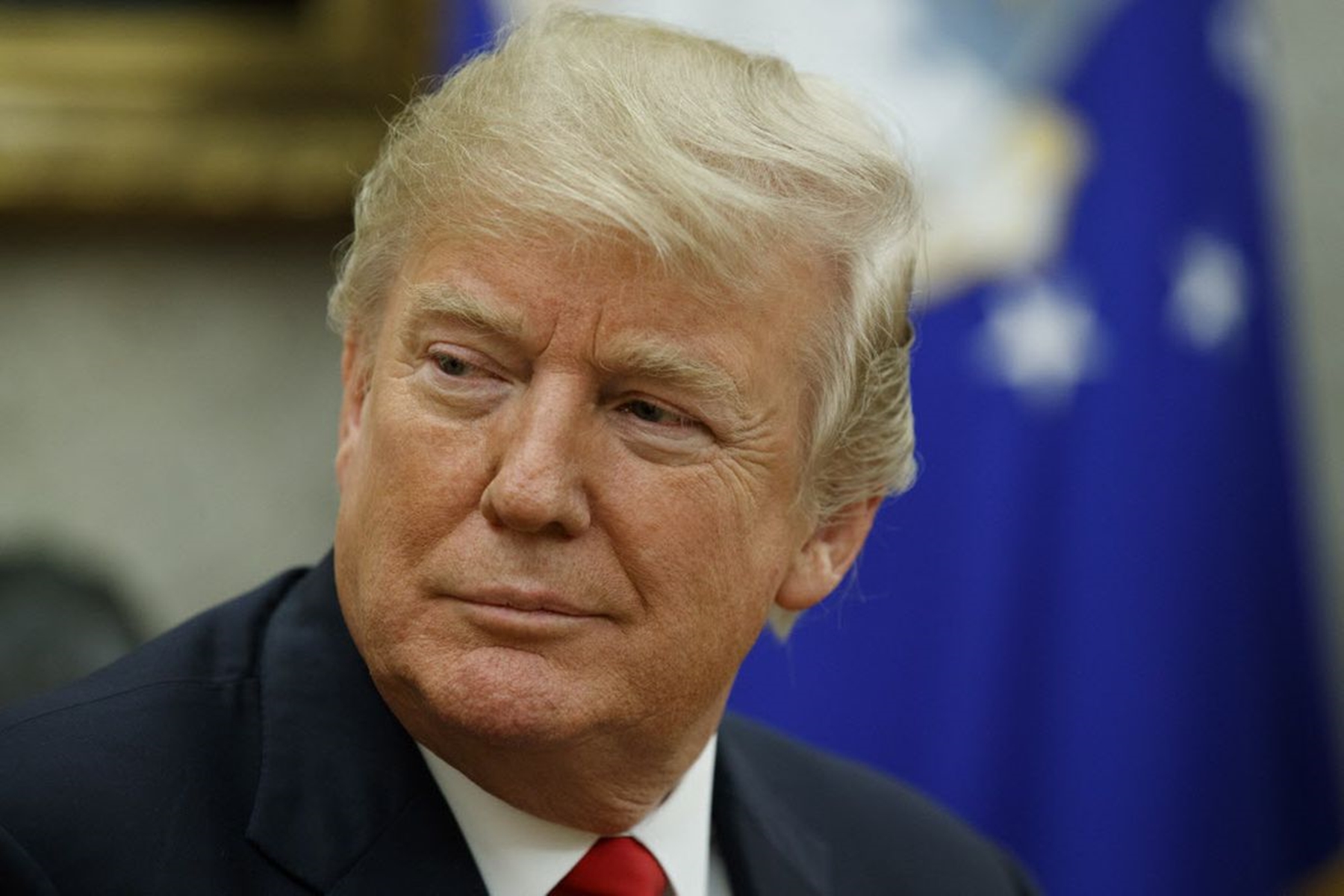 Whether you think the republic is perfect or in peril, do the right thing and vote Election day in the United States is today, Tuesday November 8th. It’s easy to do and there are no excuses not to do so, so simply go out and vote.

Wow it’s been a crazy two years. Some says it’s maddening, others say it’s a place that the world have never seen before, at least for this generation.

Between a pandemic that has affected the world in profound ways to include Politics,Economics, and the way Humans treat each other will take some time to revert to a pre-pandemic if that ever should happen again.

If the Democrats lose Congress, it’s all but certain former President Donald Trump will be encouraged to run again and should he win, he’d feel compelled to seek revenge on his political enemies real or imagined. He still (although it has proven)  that he did not win the election

That’s the way it looks from here in the Groovisphere.

Regardless of your political leanings, vote

Don’t be upset with the outcome if you don’t.

John raves about his newest gear to record his podcast, the Zoom Podtrack P4.

Wow this is amazing. This only shows what is possible when positive forces align to save humanity. This virus has killed millions worldwide. In the United States the death toll is over 300,000 and still growing. Several drug companies had sprung into action seeking a vaccination to curb the spread of the virus. At least two companies have vaccinations that have entered the marketplace and are being distributed and citizens across the US are getting vaccinations.

The UK started their vaccination roll out last  week.

It can only get better from here. It’s a great day for the US and the world.

Well the waiting and validating is over, Joe Biden is your new President of the United States. To his credit and to the determent of outgoing President, Donald Trump, President Elect Biden stayed cool and calm under the  verbal attacks and complaints of “voter fraud and vote rigging” by the  outgoing President and the scores of lawsuits filed Trump and members of the Republican Party.

The Electoral College has validated the votes cast in all fifty states and have confirmed the results of election night and the few weeks beyond.

To the majority the belief is that the republic is still strong and has survived the  onslaught of of bogus claims of the outgoing President.

Congratulations to the President Elect and blessing to America.